What is a Sweat Lodge? 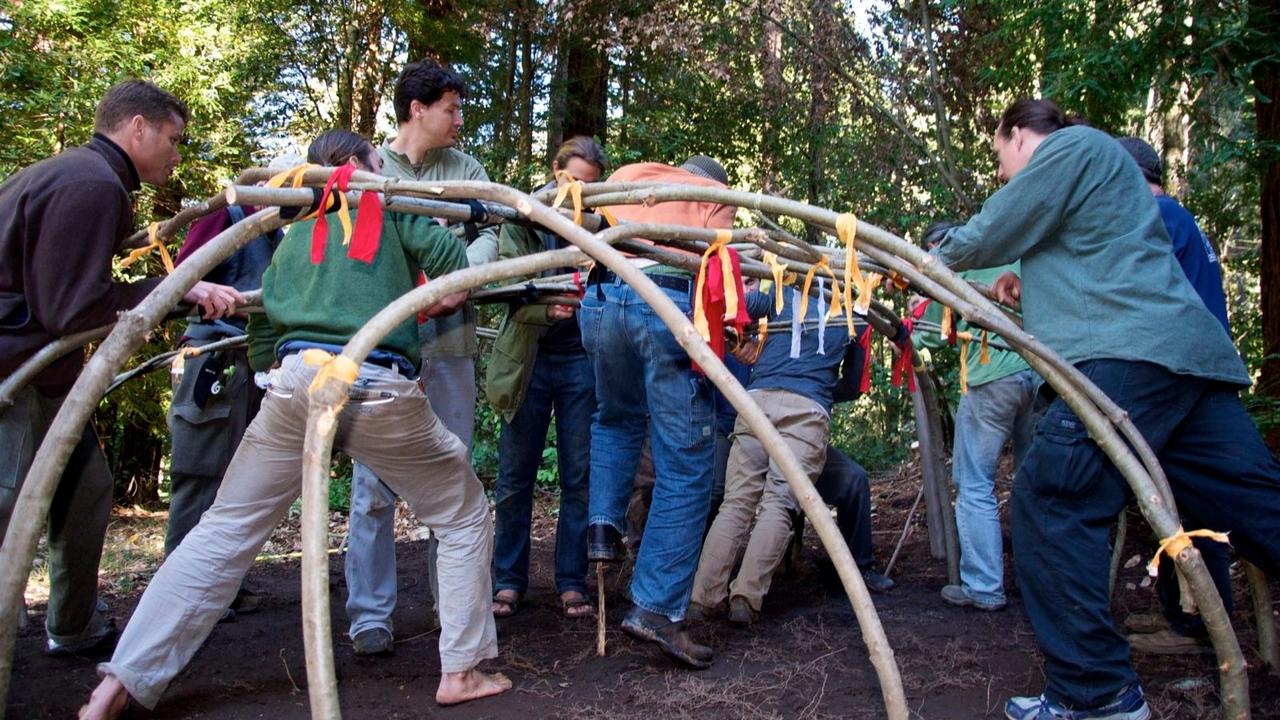 The Native American Sweat lodge is one of the most profound healing and transformative indigenous ceremonies that I know. At the age of 16 I attended my first traditionally run Sweat Lodge and personally experienced the power and beauty of this ceremony. I’ve repeatedly witnessed this transformative and restorative power of the sweat lodge for over 23 years.

Sweat Lodges Around the World

There are many forms of the sweat therapy found across the world, from the European sauna to the Japanese Sento. Understanding of how sweating in a controlled manner in combination with ceremonial approaches can bring about healing and a deeper sense of connection is a universal concept. This is a good indication that sweating as a method of healing is a fundamental principle of health to human beings.

Legends of the Lakota Sweat Lodge

The Lakota Sweat Lodge is ancient. According to one legend, the Inipi originated with a cultural hero called Stone Boy. This young man was a sacred being who had great knowledge at birth. He was the first to construct and use the Inipi to bring his uncles back to life after they were bewitched by an evil sorceress.

Another, less known legend, tells the origin of the Sweat Lodge back in time when the first people began to have conflicts over territory. At this time the population of humans grew to a point where people began to compete over natural resources. People began to become more physical orienated and less spiritual. These interpersonal fights were just external expression of what was occurring spiritually. During one of these conflicts a person killed another, intentionally. This was the first time a human ever murdered another. After this, people’s spiritual connections weakened even more and they began to experience hardship and difficulty in their lives that was previously unknown. 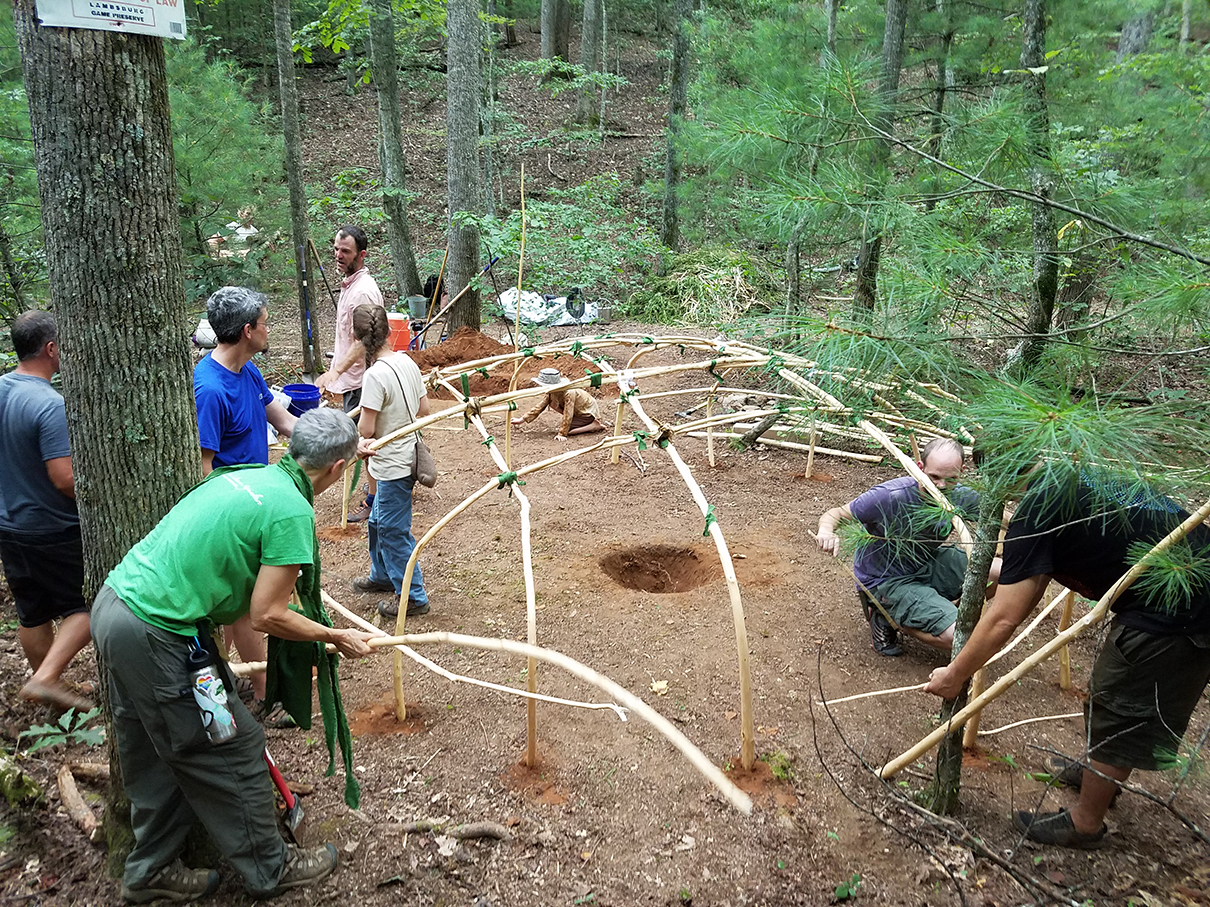 At a Helper's Mentoring Society gathering, participant's work together to build a traditional sweat lodge as a part of the ceremonial connection practice.

Once this first murder occurred, a young man was spiritually guided to seek a way for people to come back to a deeper spiritual relationship. He was guided through a series of Vision Quest to the west coast of America. There, at the place where the earth, stone, water, and air mixed he Vision Quested in the mist of the Ocean. Through his quest he was given the gift of the first sweat lodge. He returned to the people with this new powerful gift of purification, healing and rejuvenation. The Sweat Lodge ceremony aided people to once again live in physical and spiritual harmony with themselves, each other, and the land.

Sweat Lodge and the Helpers Program

For the past 23 years I’ve been educated in Lakota traditions and ceremony, becoming what is known as a Helper. During my training I came to a deep understanding of the power of the Inipi ceremony and how it can benefit modern people.  Over the course of my training as a Helper I was taught every aspect of the ceremony; from stacking the fire, to singing the sacred songs, leading the ceremony, and even teaching others how to become Helpers.

The time for others to become Helpers is now at hand. We, the people that understand the current disconnected and dysfunctional state of humanity, are being called forward to help return balance to human existence. In this task we have been given powerful gifts to assist us -such as the Sweat Lodge. Now is the time to learn how to competently utilize these sacred ceremonies to ensure the continuation of human life upon the earth. If you have the heart and mind to learn then now is the time.