Language of the Lakota -- A Rich and Endangered History 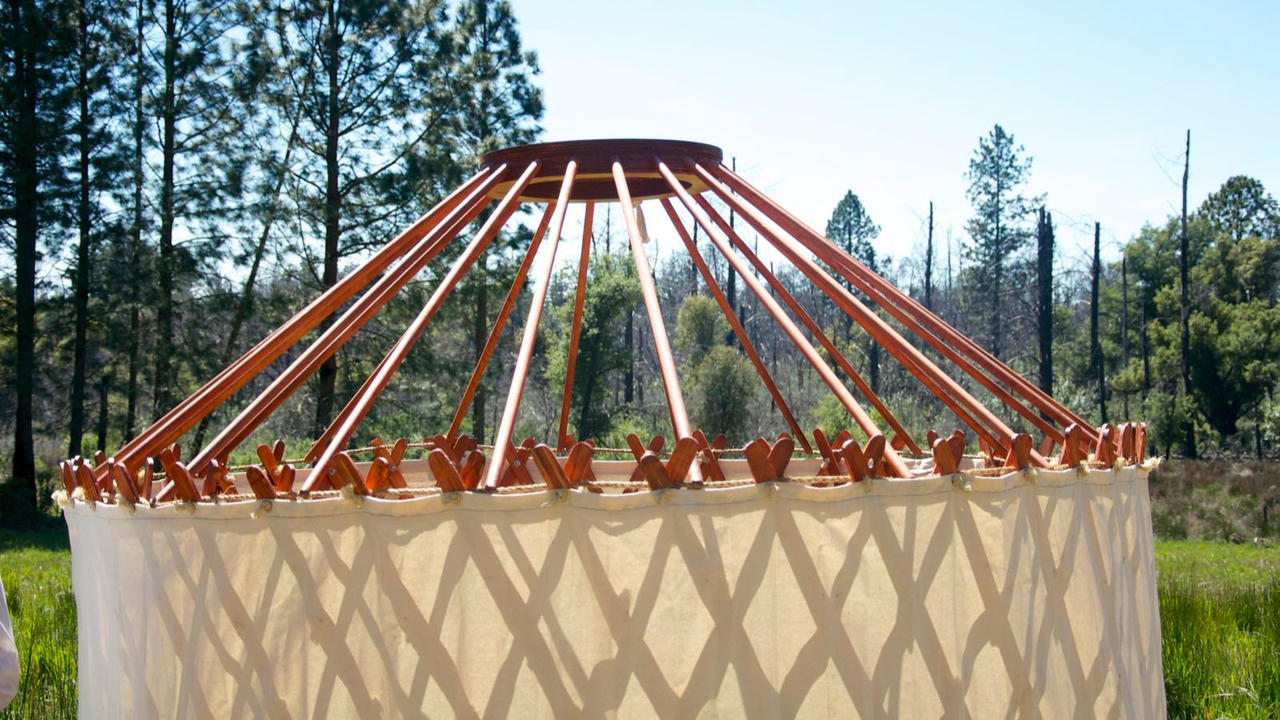 Language is not something we often give much thought to, but when we think about the critical role it plays in our lives, this is a bit surprising. Every interaction we have with one another relies on some form of communication or another, and often this communication takes the form of language. If you’ve ever attended one of our courses, you’ve probably been introduced to some of our reference material which is in the Lakota Sioux language.  It isn’t often we are introduced to new languages, so when we host events and courses one of the most common questions I am asked is about the native tongue for so many of the teachings we draw from. It certainly is a fascinating topic, though it’s struggling to endure into modern times and thus I thought it’d be good to spur on any interest in it that I can.

The Lakota language which I was taught in is actually one of three dialects of the Sioux language, along with the Nakota and the Dakota. Today, the Lakota and Dakota dialects are the only two still widely spoken, while Nakota fell to the wayside with the passage of time and loss of culture to gentrification. Despite only having about 25,000 speakers left, the Sioux language is the third most commonly spoken native language in North America.

The word Lakota translates to “an alliance of friends” which I feel defines the culture it represents quite well. The people which make up these communities depend heavily on one another, and the trust and respect they show each other binds them together. The Lakota once thrived over vast swaths of the North American plains. They were nomadic people, living off of the land and in harmony with it. They were masters of the horse, and perfected the arts of skillfully hunting the buffalo and the use of the resources these hunts provided. As settlers from Europe moved westward, the Lakota clashed with them often but ultimately relinquished their ancestral home. During the late 19th and early 20th century, the United States’ government worked very hard to assimilate native people into the new American culture which was taking shape. As a part of this effort, there was a strong and misguided push to eliminate native languages from people’s day to day lifestyles. Still, the Lakota dialect persevered and the Lakota people continued to use it in addition to the English they were learning.

Tragically, today much of the culture of the Lakota people has been lost with older generations and fragmented communities, but what remains can still teach us a lot. The Lakota  people still struggle against an apathetic United States’ government. In fact, a legal battle is still ongoing between the Lakota and the US Government over the ownership of a historic land known as the Black Hills. This area holds great significance for the Lakota people, and many of the tribes stand together in their wish to see the Black Hills returned. A settlement was won from the Government of The United States for over $100 million in 1980, but it required the tribe to relinquish any ownership rights to the land, which they refused to do. The disagreement continues to this day, and is a reminder for many that the history of these people is not as far gone as we often think, though it is in real danger of disappearing.

Despite the ongoing hardships, there is still hope for the preservation of this beautiful language and the rich history it represents. People like Peter Hill ( https://www.youtube.com/watch?v=HD5GPBRsJcQ ) are working hard to educate young people in the language just as other foreign languages are taught in our schools and creating children’s books in the Lakota language to ensure that it does not die with the older generations. People like you and I are passing on the teachings and in turn garnering respect for the language which defined those teachings. Helper’s Mentoring Society makes sure that all the Native American attendees of our courses and events can join at cost or entirely free. If you’re interested in learning more while also supporting the Lakota culture, check out the Language of the Land Event we host each year in the Black Hills which focuses on study of the Lakota Culture and connecting to nature with their teachings. Though it is not often something we think about in our day to day lives, language shapes so much of what we know, and so much of the form and purpose of a language is literally lost in translation. Thank you all for taking some time today to consider the importance of a language you might not have thought often about before.