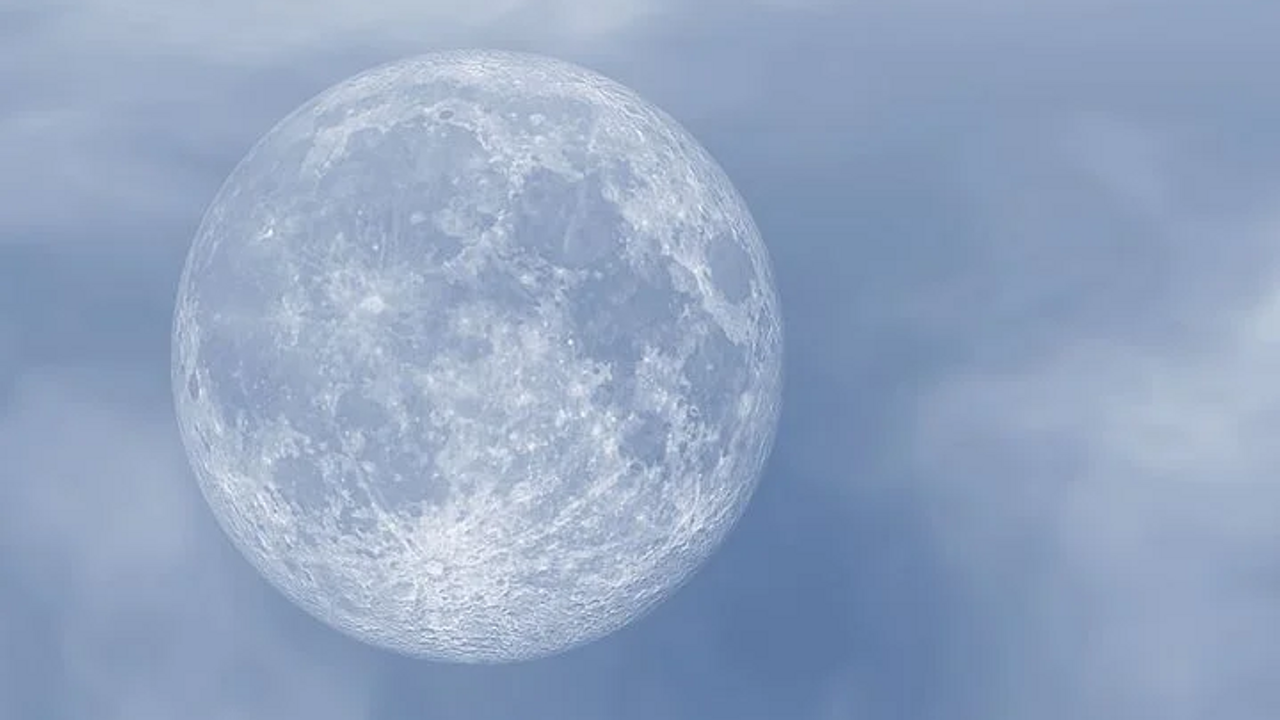 The Four Gifts of Women - Part One - The Moontime as Ceremony

It has been understood by many cultures around the world that women in their moontime (menses) performed a role for the culture as a whole, and they were honored and supported by the community to go deeply into this process. Over time many of the reasons for this have been forgotten.

It is important in our understanding of these teachings that we acknowledge the ancestral wounding around the moontime and also open ourselves up to the possibility of a different relationship with this natural, internal ceremony and its capacity for profound healing, both of the individual and the collective whole.

Working with this natural internal ceremony has a profound power when it is utilized with conscious awareness.

This webinar will be presented by three women who have been on their own deep explorations of this ceremony as part of their life journeys and alongside the other ceremonies of this lineage. They will be joined by Salvatore Gencarelle.

Join us for a conversation where we will explore some of the themes of the moontime and how it can help us gain a more profound understanding of ourselves, the cycles of nature, and of life itself.

Women who want to go deeper into this topic and anyone else interested in learning more about the moontime ceremony within the greater context of community support are all invited to this circle.

Here is what we will cover in the webinar: