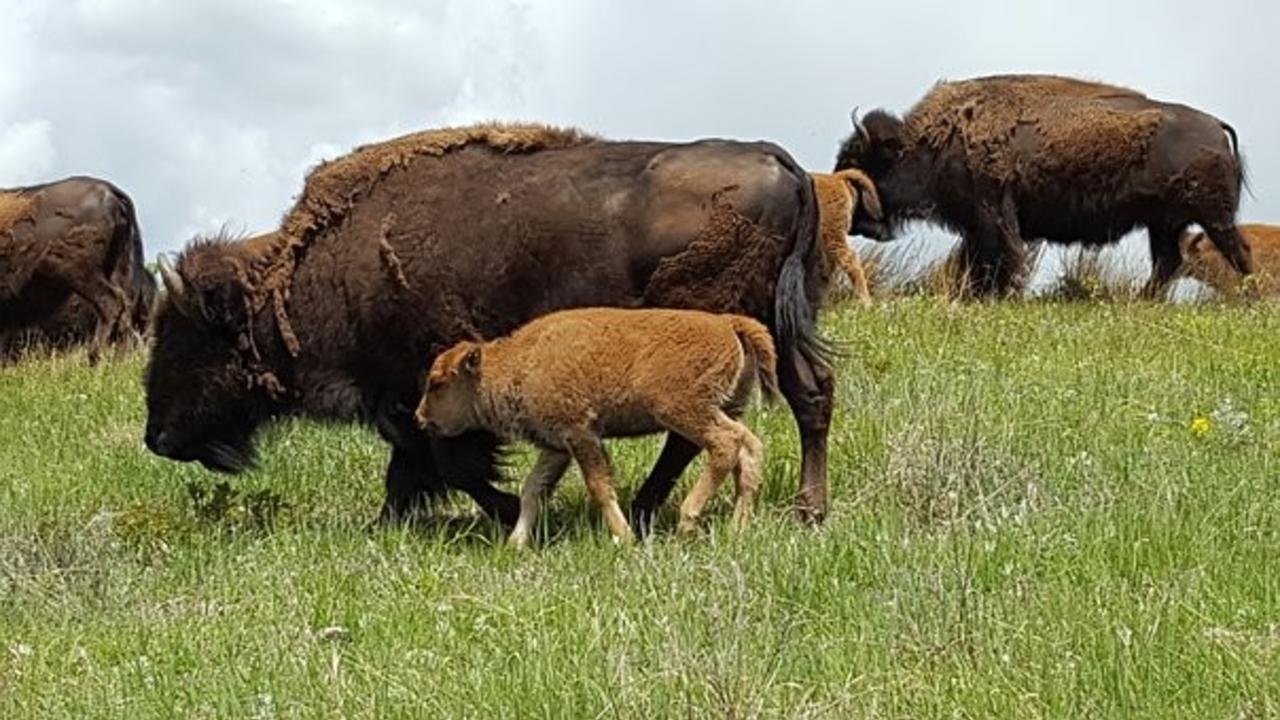 Over the past 6 months, Helpers Mentoring Society has taken the initial steps in creating a long-term vision we are calling the Bison Project. The Bison Project endeavors to create a regenerative bison (American Buffalo) management program which brings healing and connection to the land, people, and traditional Native American culture. We have purchased three young bison, including two yearling heifers and one male calf to start our initial herd. Over the past months, many hours have been spent improving our fences and creating holding pens for feeding and watering. We have also been studying and learning how to holistically manage bison and land for the health and abundance of the ecosystem.

The teachings of Helpers Mentoring Society’s founder, Sal Gencarelle, was primarily informed through his almost three decades of apprenticing and learning the spiritual/cultural practices of the Lakota Sioux – specifically the Woptura lineage. His years of learning was focused the ancient wisdom of human relationships to the natural world – including the teachings of the bison.

Earth-based spirituality is informed by nature and looks to the natural world for guidance that can help humanity better understand itself and life on a grander scale. Within many Native American spiritual teachings, the bison is an archetype that represents healing and abundance of the ecosystem. The bison is one of the primary teachers of healing and of sacrifice/service for the betterment of all. Within the Lakota spirituality, bison holds a place that is so impactful that they are recognized as a force of nature - comparable to the changing of the seasons. 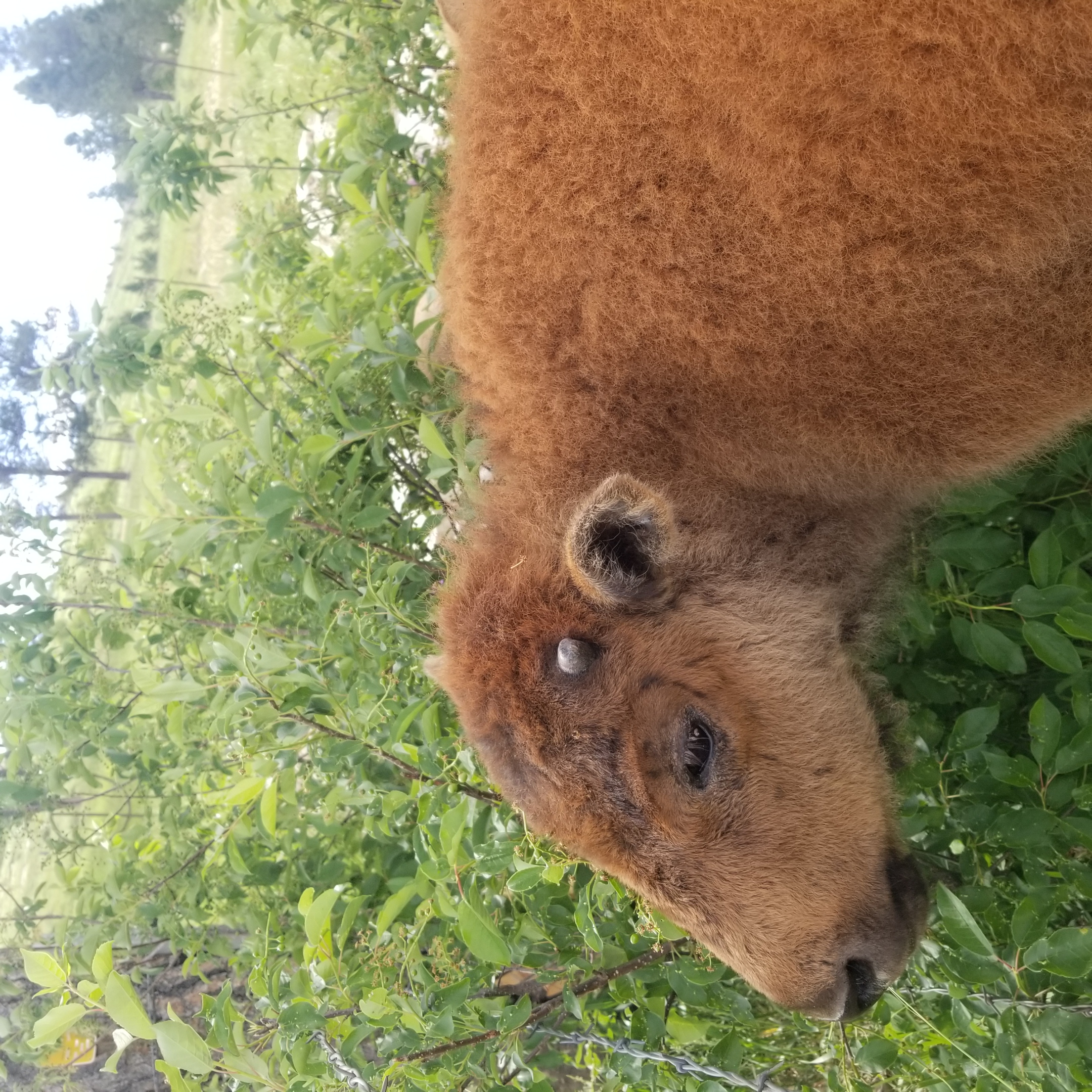 Many of the spiritual teachings could be considered esoteric or event metaphorical. But recent scientific studies are validating the spiritual teachings as literal truth. In a recent study, scientists have determined that bison affect growth patterns of plants even more than the change of seasons from spring to summer (here is the study: abstract). Here is a link to a Smithsonian article for more information: Yellowstone Bison Engineer an Endless Spring to Suit Their Grazing Needs 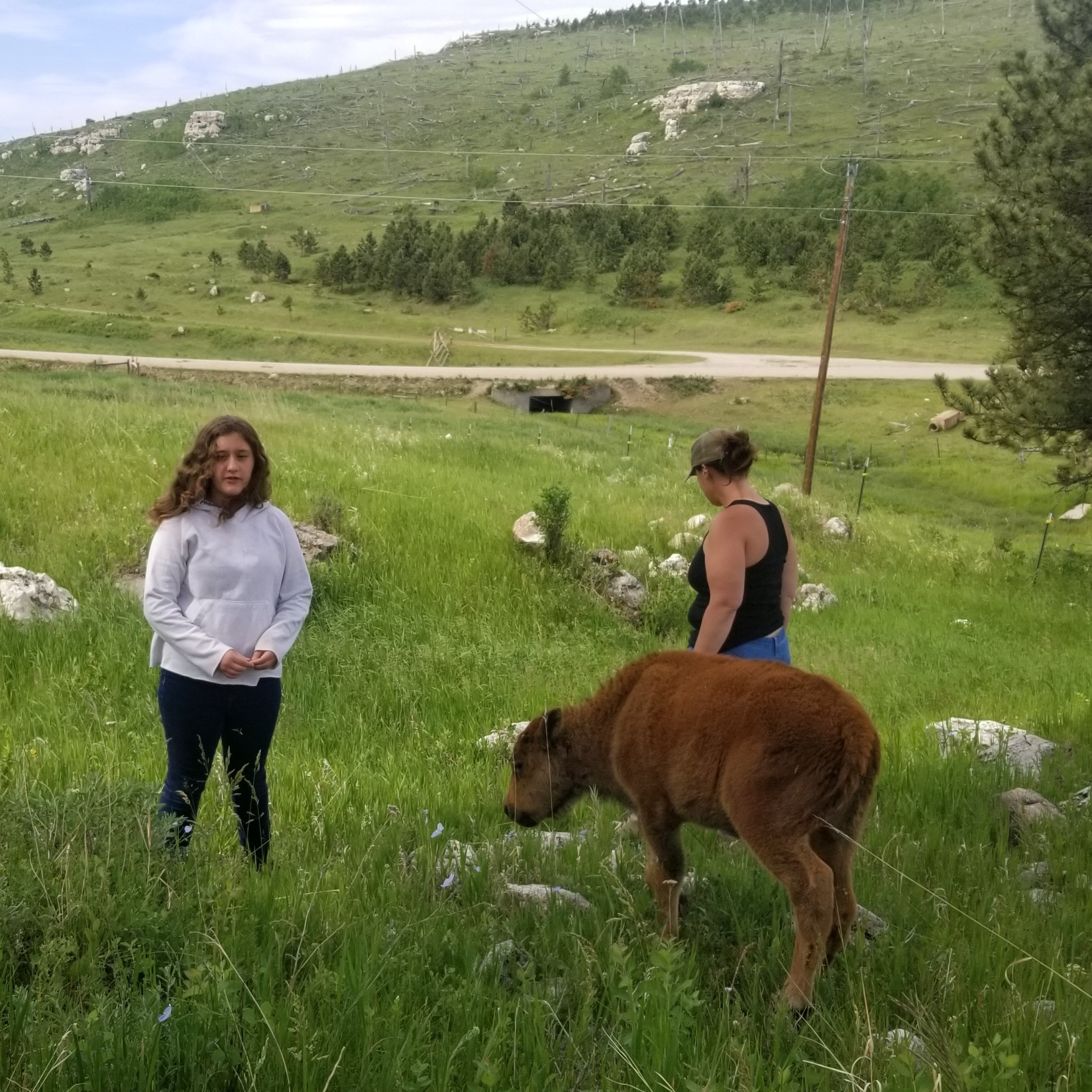 Before the arrival of Europeans in North America, approximately 50 million bison populated the land. The massive herd collectively may have been the largest aggregation of large animals known to recorded history. By the early 1900s, the bison were driven to near extinction through aggressive depopulation practices supported by the government in the suppression of the plains Native Americans who depended on the bison for food and daily life needs. This dramatically affected not just the Native Americans but the entire ecosystem of the great plains.

We now understand that when we lose animals, we also lose everything those animals do. The destruction of the bison created impacts on the land and ecology in ways that are still not fully understood – but it’s now known that their absences alters seasonal changes.

Fortunately, before the bison were driven to complete extinction, a few people preserved the last remnants of about 500 bison. These small herds persevered and grew in ranches and zoos in the US. And Canada. Slowly over the past 100 years, bison populations have rebound. Now commercial herds total as many as 400,000.

The Bison Project gives the members of Helpers Mentoring Society a way to be part of returning the bison to the land and rejuvenating the ancient relationship between people and bison. For those who travel to our site in South Dakota, you can even get to know the bison up close and personally. This year visitors were able to hand feed our young calf and spend time near the older females.

Stay tuned for more ways to get involved as this project develops. We are currently seeking to expand our land base to support growing our bison herd over the next few years. 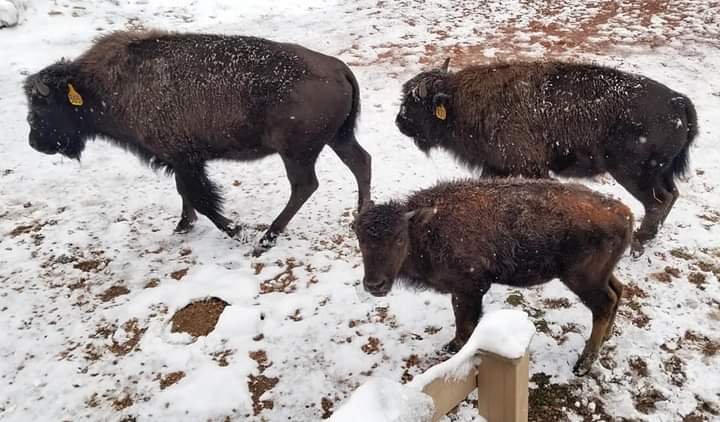