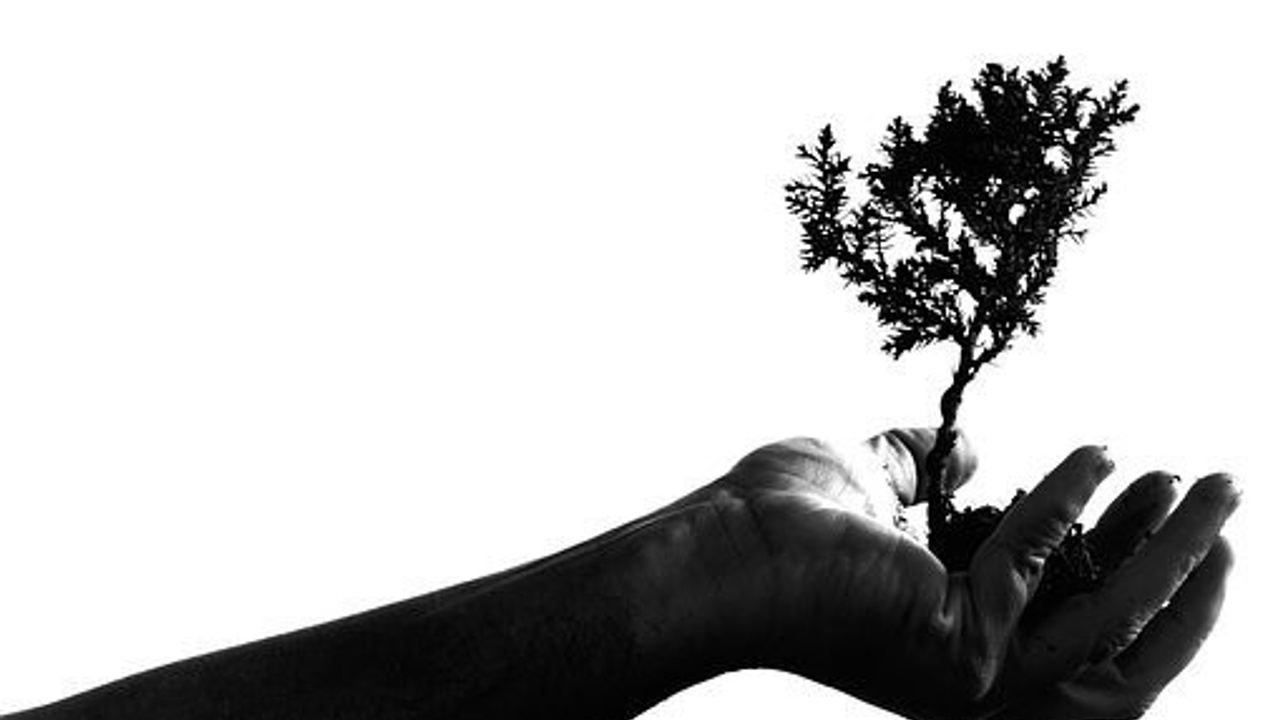 Later, after rest and recuperation, the quester may have personal conversations and share the events that occurred during the quest with those who have been elders, anchors, and peers in the preparation.

Over the next weeks and months, the quester will continue to tell the story of the quest to their elders and mentors. Through sharing the story of the Vision Quest, the quester integrates the experience; facilitated by the community members. The wisdom that was received during the quest becomes part of the village through this process.  In this way, the “I” of the individual who goes on the Quest become the “we” of how the quest becomes a guidance to all.  The quester becomes the visionary guidance and the Vision becomes part of the entire community.