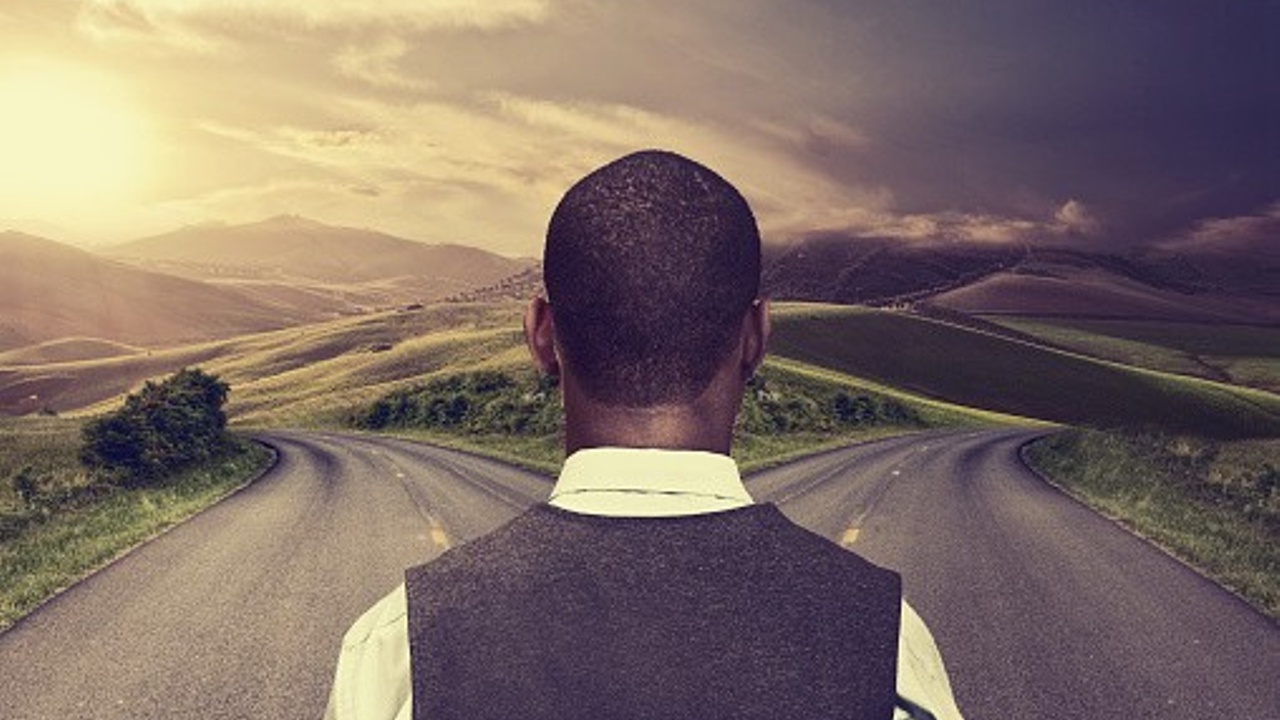 During the transition between older childhood and adult, there is a universal instinctive calling into nature, searching for ambiguous questions. People have felt this calling worldwide, and many have followed this calling into the wilderness. The need to fulfill a quest of this sort transcends all boundaries imposed by human societies. It is an innate part of the human "design."

In a Sacred Hunt, the young man (or woman) hunts a large animal for the first time in their lives. They have been trained and have indeed hunted and killed small game by this point. The difference is that now they are pursuing with the adults, killing a large animal. They will witness the animal's struggle for life, running in fear and pain. They perhaps even observe the last breaths of the animal and the tremors as death finally come. The older hunters help the young person recognize the life which has been taken, praying over the body of the fallen animal. The meat is taken back to the village and shared with all.

A Fire Quest provides a deep bond with the element of fire, the source of all knowledge. The young man or woman spends a specific duration in the wilderness, tending to a fire with intention. As part of the initiation, the child learns how to make fire through friction methods such as hand or bow drills.

On the day of the Fire Quest, the quester fasts from all but water. During this time, they focus on their intentions for the overnight fire quest, which begins at sundown that evening.

Upon sunset of the day, the initiate goes to their location and makes their fire by using their chosen friction method. At the quest location, the quester spends the night tending and making offerings to the fire.

Before the dawn of the coming day, the initiate slowly reduces the amount of wood placed upon the fire, intending to have the coals completely extinguished by sunrise.

When the initiate returns, they are welcomed by the village and are provided with food and refreshment. They are invited to share the story of their fire initiation and any insights that may have occurred during the night.

A survival quest is a type of initiation which directly tests a person's training and ability to adapt to the wilderness. Think of this quest as the final exam in a long series of teaching events that build the ropes of connection and independent survival skills in nature.

It is not enough to have the hard skills of survival; it is also critical to have connections and communication with nature.

Upon the Survival Quest's conclusion, the initiate is welcomed back to the village, truly knowing that they can survive with their training and skills.

I'm going to use the term Walking Quest to describe an initiation that involves a person's journey into the wilderness. This journey fulfills a similar purpose as the survival quest, but the person isn't static at a camp location; they are on a moving journey.

During this walking quest, the skills of knowing nature, survival, and the landscape are tested. They are often following a predetermined route towards specific landmarks. The initiate's mentors and elders have spoken about this journey, and there is often great mythology that accompanies this quest. The initiate is walking the path of the ancients and legends.

Through the journey, the man or woman is testing their skills to survive independently and stepping into the footprints left by the heroes and heroines of legend. By identifying with the archetypes and by "re-living" the stories that have been heard from earliest memory, the quester finds themselves and builds a new relationship with the hero's archetypes.

The simplest version of the quest is when a young man or woman, un-facilitated by the community, is instinctually drawn to isolation in the wilderness for an extended time.

The calling is to separate themselves from people and comforts, to go to the places unsullied by the human world, and find the " truth " in the purity of nature. This appears to be a primal need, independent of culture, location, or gender.

During this time of isolation in nature, there is often a strong drive to stay away from other people and become a creature of nature once more. Sometimes on quests such as this, people will deny themselves the comforts of society, shedding all that insulates them from pure spirit. Instincts may lead them to forgo food and sometimes even water for a while. Many people, including myself, have been "called" to do this straightforward quest.