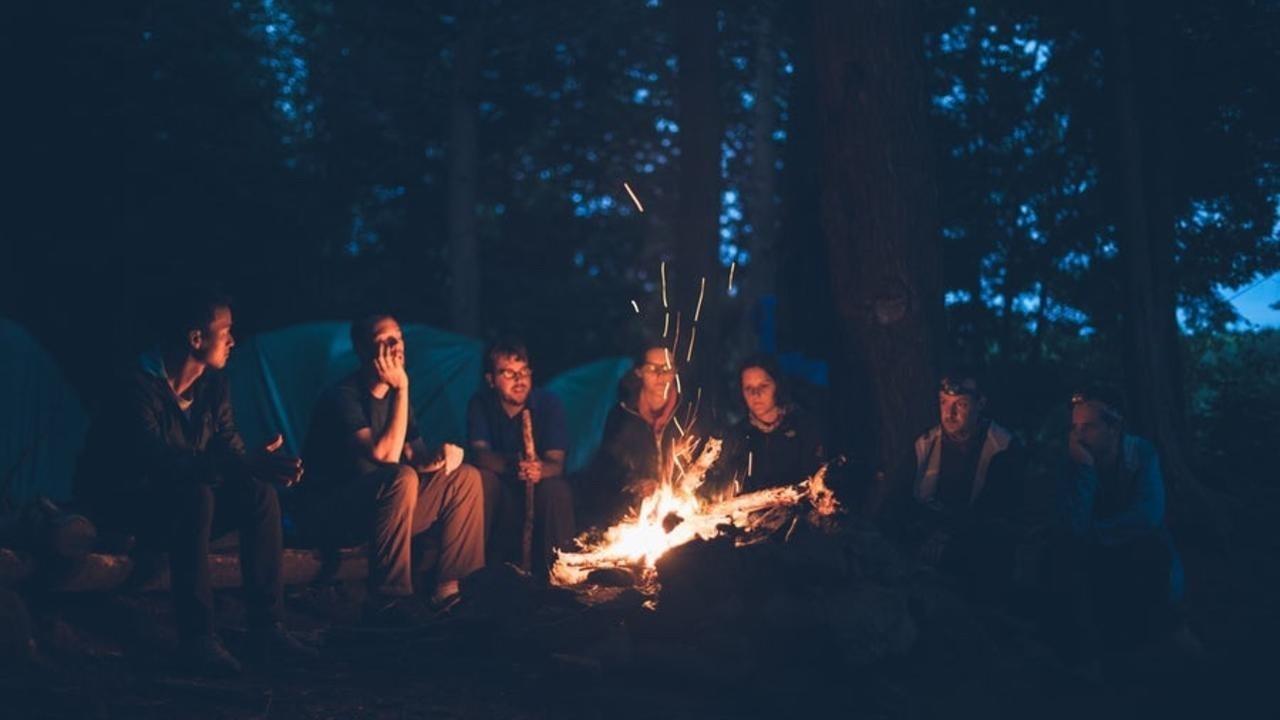 On June 30th - July 4th, 2020 people around the world lit a fire with the intention of healing and envisioning a bright future. The Helper's Global Sacred Fire Initiate and the Fire Light For Life event, spearheaded by Penny Jerram to help transform the fear, the deaths from Covid-19, and the stuck energy that has enveloped the world these past months.

Over the 4 days, many fires were lit with these intentions. Some people held a personal fire in their yard or garden, others join by lighting a candle or their home hearth. Many of the Helpers who have been trained by Helpers Mentoring Society held Sacred Fire Ceremonies. Some people even went on personal Fire Quests during this time.

After this global event, Helpers Mentoring Society was able to gather stories and sharing of the experiences from the various fires. Presented below are some of the highlights of those shares which are consistent across many experiences. These highlights are important sign-posts for all of us to consider as we move forward into the future. They can guide us to be more mindful in a helpful direction.

1. The continuing need to release stuck energy. This need was highlighted in many people's sharing of their experiences. There was an acknowledgment of the people who have died of Covid-19 as part of the intention for this global fire event, but what also occurred at many fires was the movement of spirits through the fire who have been stuck for a very long time. In locations around the world, there is a "back-log" of spirits who have passed out of the physical but are not leaving the physical world. They have become stuck and this is freezing energetic movement - preventing movement into new Vision. The old needs to be processed for something new to come in. The Sacred Fire is a way to free up and transform stuck energies that allow new energies to emerge.

2. The balance of the masculine and the feminine. This is a highlight that is often part of human experience in this day and age, so it makes sense that it would also be part of the fire events. In the Sacred Fire tradition, there as specific roles for the female and male body participants (which can correspond to gender identity or not). Coming to understand and value both the masculine and feminine aspects of life, ceremony, and self is a critical part of the healing of humanity at this time. There are internal stuck energies around this for many people that still need attention.

3. Initiating more Helpers. To hold a full Sacred Fire is a huge undertaking and is not possible without community support. There is a need for more people to be initiated into being able to take leadership roles with this and other ceremonies, or the ceremonies just will not happen. The communities which have deliberately built a strong social network of initiated individuals are the ones who can consistently hold these events - and who are also passing it to the younger generations. The focus has to be on supporting new people to learn these healing traditions.

4. Including and Understanding Plant Medicine. This highlight was reported by a few people that they had the sense that various plant/trees needed to be included into the ceremonial space. There are already several herbs and plants used in the traditional ceremony (such as smudging with juniper) but people were feeling called to bring in other plants/tree material into space. Mostly this was guided intuitively by the woman holding the ceremonial space. This highlight shines a light on the need to learn more about the medicine of plants and how they should be included in the ceremony.