Healing the Disconnection Sickness - the Journey of the Helpers 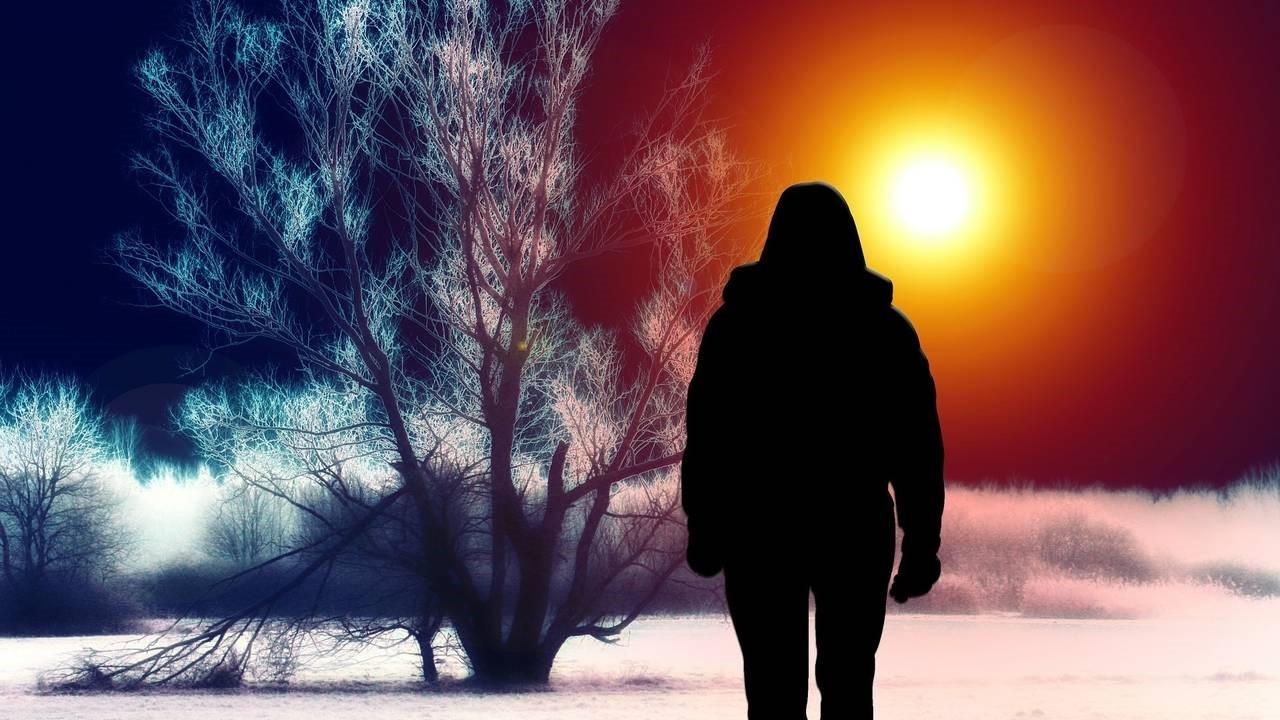 When I was 15 years old, I received deep insight and became hyperaware of the patterns of human interaction with nature. Because there is not a better word for this in the English language, I call this a “Vision.” This profound insight and the accompanying images occurred within my mind but seemed to be projected from the outside – coming down from up above. The Vision shook me to the core of my being and has directed the path of service my life has taken.

The Vision revealed to me the history of how humanity separated from nature. It showed me the current state of degradation of society and separation from the Earth. I was shown an account of humans in our pursuit and exploration of this world. At first, this exploration was healthy and we walked the path nature intended for us. But over time, the separation between humans and the natural world began. As people took dominion over life, our innate ability to understand and communicate with the natural world diminished. Over time people’s empathy waned, and we began even to dominate each other. The Disconnection Sickness took root and began to spread across the world. The Disconnect Sickness spread slowly over time to where people have forgotten how to be fully alive.

The Vision then shifted to the present. I then saw that most people are currently living with a hole in their spirit that hungers for fulfillment but is malnourished. Many of the actions that people are taking are in desperation to fill this void in their lives. People's spirits currently are starving for connection.

Then the Vision shifted to the future, and I was shown the outcome of the sickness, and I can promise you that it was not enjoyable. I saw the ocean polluted and the great masses of fish dying, the skies brown and sick, then opening up pouring searing sunlight down upon the scorched land and animals. Freshwater sources dried up. The birds were falling from the skies, dead in mid-flight — the animals succumbing to the imbalance of nature that human caused and abandoning traditional ranges. Crops failed, and insects began to carry new diseases, deadly to humans. Then the human starvation began….

As the Vision continued, I witnessed the devastation that humans reaped upon nature returned with a vengeance to people. The cities were vacant, and what was left of a sick population was reduced to scavengers in the dark, hunting, and eating anything they came across. All of our modern technology was impotent to stop nature’s collapse. Industrialization, technology, chemical science was useless in preventing this outcome. It was, in fact, the dysfunctional use of these sciences that were RESPONSIBLE for these events.

This Vision occurred in 1988. It is now 2020, and many of the events I beheld in my Vision have  are unfolding. The oceans, land, water, and air are polluted. New disease immerge every year, animal mass death is everywhere. The skies are damaged. Humans are locked into a cycle of abuse that seems inescapable. We all know this. Is it too late?

When I was 15 and saw all of this I said “What can we do to prevent this?”, “What are the options?” It was then that I was shown that the answer lies in people’s connection to nature and spirit. I learned that there are techniques for people to come back into alignment with the natural creation. What I’ve come to term Advanced Connection Practices.

After this experience, I went into nature and began to seek more understanding of this Vision. I eventually began to ask for a human teacher to show me more about these Advanced Connection Practices. Within a few months, a renown healer from the Oglala Sioux Tribe was standing at my doorstep. My teacher had arrived!

My teacher and his family began to show me everything there was to know about the Advanced Connection Practices. Repeatedly, I’ve witnessed the power to heal, transform, and bring people back to a healthy relationship with the Earth.

One of my Mentor’s central teachings about the sacred tools and teachings is that it belongs to “ALL PEOPLE!” He was one of the first indigenous healers to bring this gift back to the descendants of those who lost it a long time ago. He did this even against suppression and judgment.

Now I continue this healing work that my Mentor started. I travel all across this world teaching about these Advanced Connection Practices, with the heartfelt desire and hope that human beings can once again come back to balance with the Earth, each other, and themselves before it is too late.

Look around you and perhaps recognize that we are running out of time. If you are using these connective techniques to heal people from the Disconnection Sickness, then you will know what I’m speaking about.

Let us heal together, work together, and build a better life for our children together.

Remember that we are just one strand in a vast web that is ringed in the Hoop of Life. Let’s rediscover what that really means!