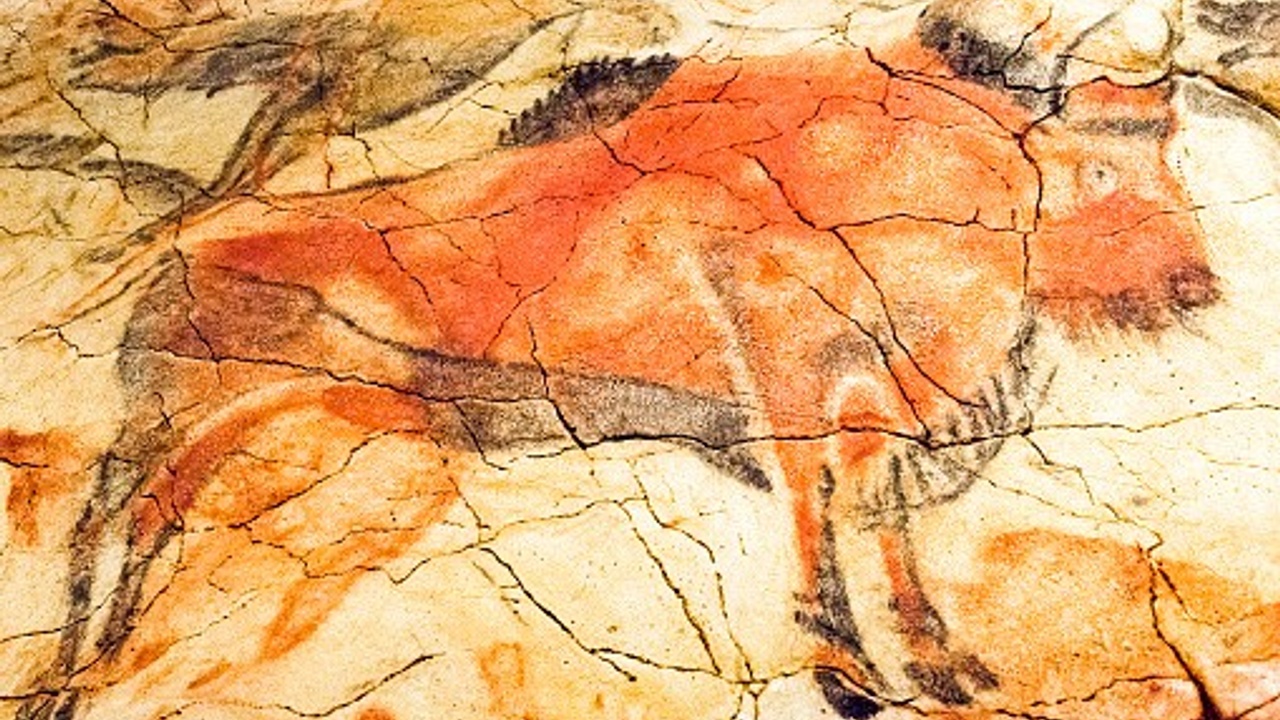 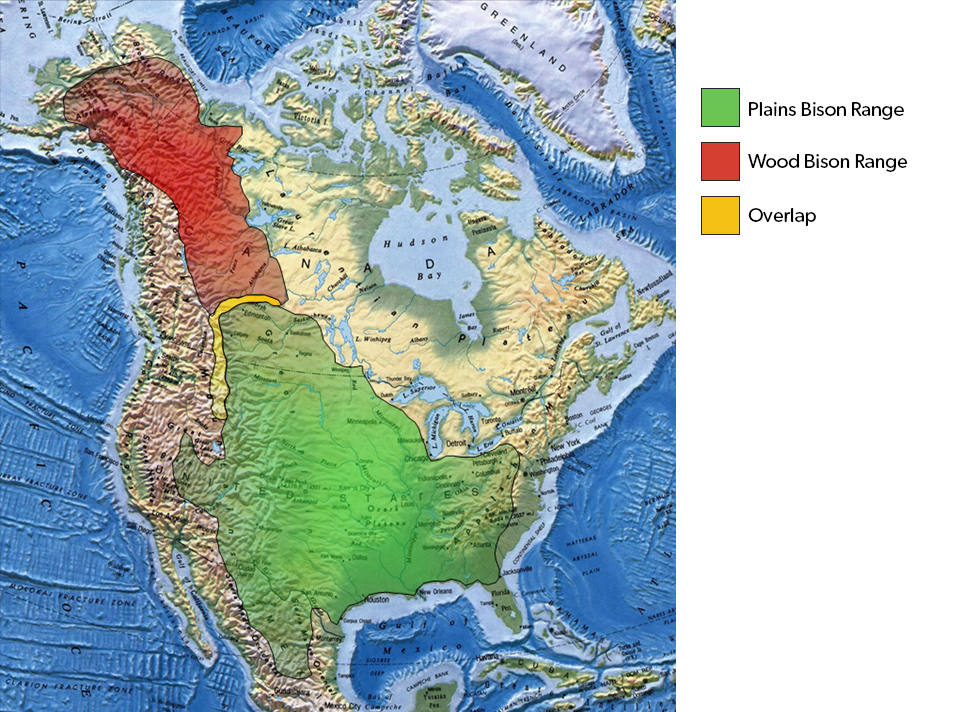 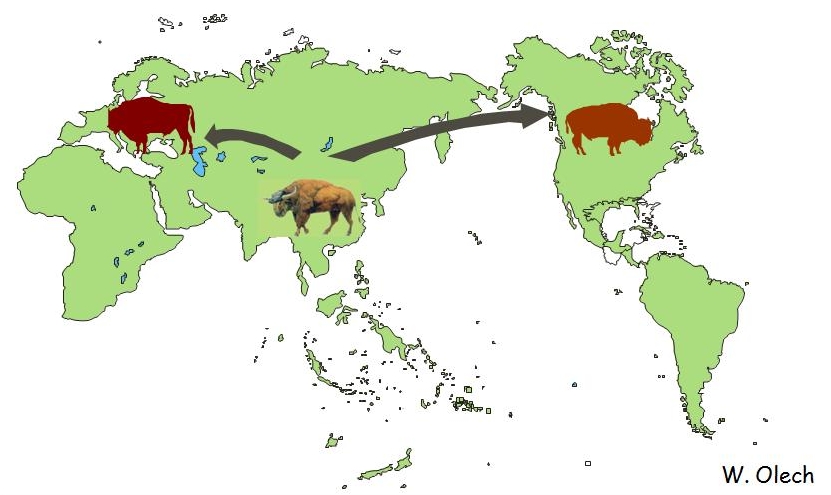 In historical times the range of European bison covered western, central, and south-eastern Europe, extending up to the Volga River and the Caucasus.

The progress of civilization caused the shrinkage of the European bison range on the continent. The process of extinction started from the west, the south, and the north. From the 8th century to the 1900s, the European bison (also called the Wisent) went extinct in the wild. The last European population was protected until its extinction in the spring of 1919. After that, fewer than 50 European bison remained scattered across zoos.

The International Society for the Preservation of the Wisent was founded in 1923 to preserve the bison population. Over the years, successful breeding programs have allowed the reintroduction of bison into the wild across Europe. Free-ranging herds are currently found in Poland, Lithuania, Belarus, Ukraine, Bulgaria, Romania, Russia, Slovakia, Latvia, Switzerland, Kyrgyzstan, Germany, and in forest preserves in the Western Caucasus. The total worldwide population recorded in 2019 was around 7,500.

The relationship between people and the bison is part of our collective heritage and history expressed in millennia of substance, clothing, shelter, art, and spiritual connection that can still be appreciated and expressed today. 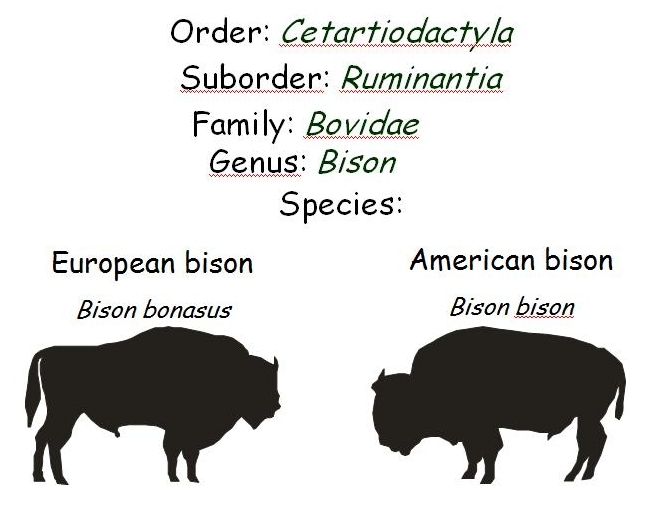 The Bison Project of Helpers Mentoring Society endeavors to continue to renew this ancient relationship with bison. We offer opportunities for people to meet bison and come to know this magnificent creature. For more information on the Bison Project link the here: THE BISON PROJECT 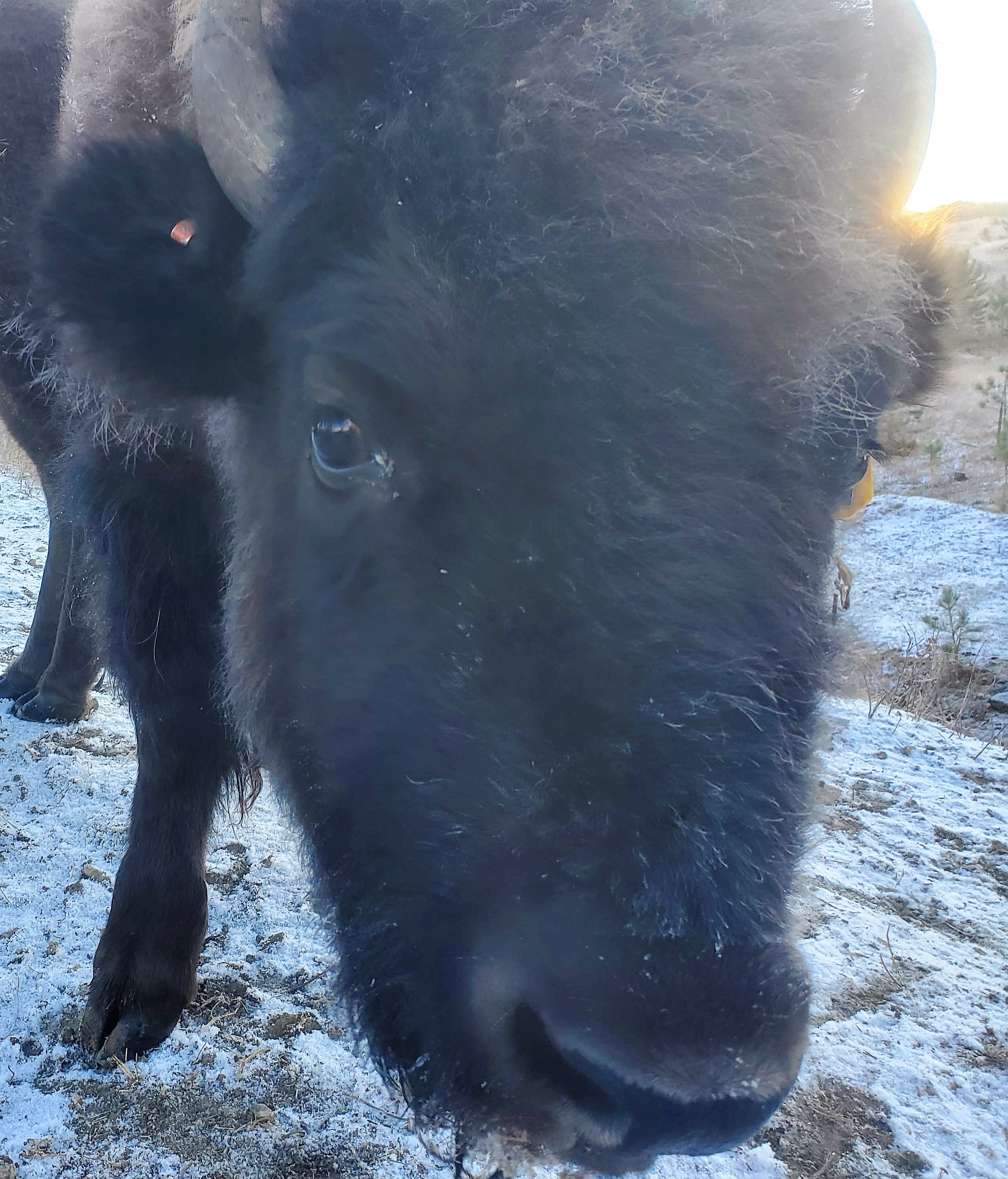