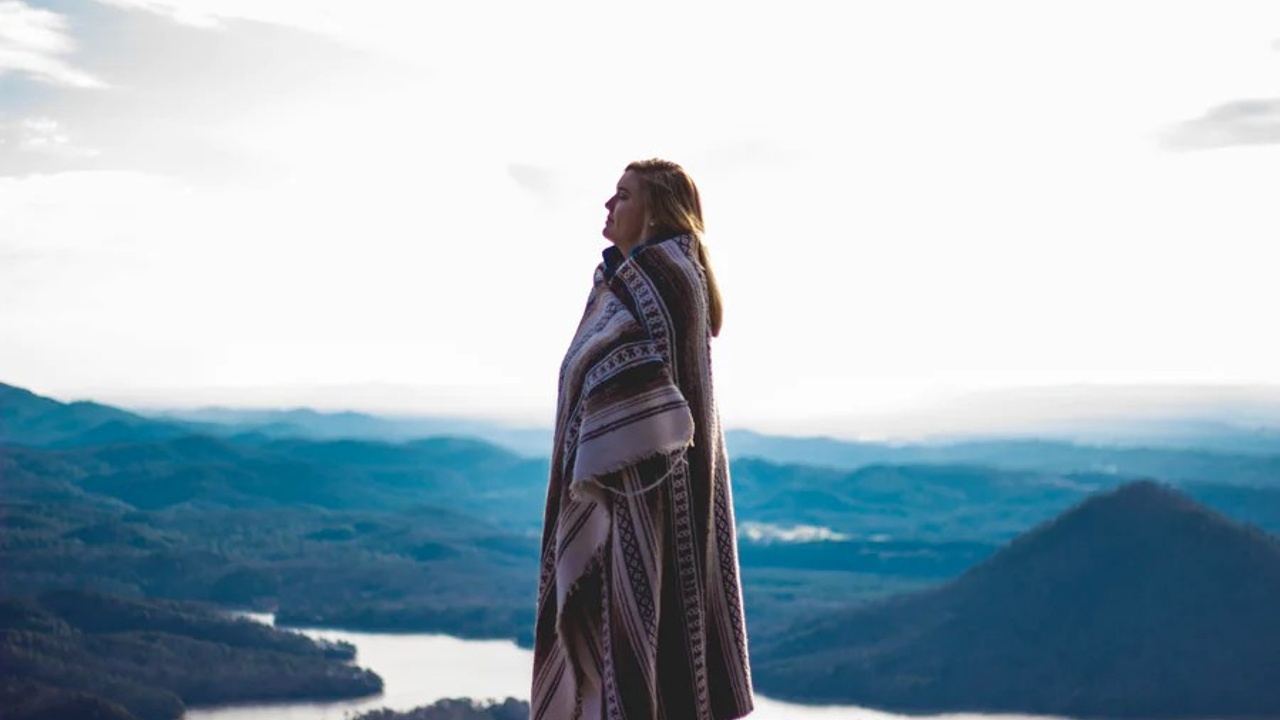 Questing is a powerful connective practice that allows human beings access into deeper communication and awareness.  The quest itself can come in many forms and varies from lineage to lineage.

At its essence, a Quest is when a person holds the intention to seek out spiritual guidance and purpose, and expresses their commitment by being in isolation from community and forgoing human needs/comforts for a period of time.  A Quest is a ceremonial process which allows someone to be fully supported by the spirit and natural world in their search for help or guidance.

A Quest can aid a person to understand their role in life by opening them up to deep understanding of themselves and their relationship to the world.

A traditional Quest consists of a person spending one to four days and nights (or longer) secluded in nature.  This provides time for deep communion with the elemental forces, spiritual energies of creation and self-identity.  During this time of intense spiritual communication, a person can receive profound insight into themselves and the world.  This insight, typically in the form of a dream, a song and/or “Vision”, relates directly to their purpose and destiny in life.

Historically, most quests first occurred in a person’s life during the life stage of puberty. For this reason, the quests are sometimes called Rites of Passage; as in passage into adulthood. In this section we’ll use Rite of Passage and quest interchangeably.

The goal of Rites of Passage is to honor and recognize the transition point between the child, whose main reality was their human family, and the young adult, whose reality now includes their commitment to the greater family of life.

Most Rites of Passage involve the young man or woman having a deeply connecting experience with nature, away from much human contact.  In this deeply connecting time, the child discovers that they are nature—that there is no separation between them and the natural world on some level.  They also are guided to realize that they are responsible for caring for the world they depend on as much as they care for themselves.  With mentoring and guidance, the young person ritually fulfills a task, using their skills and awareness to accomplish the goal.  In all Rites of Passage, with the support of the village, and in communication with nature, the person connects to a deeper awareness of themselves in relationship to nature and people.